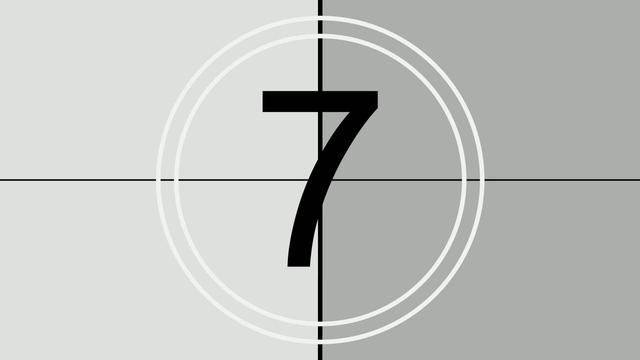 Well, I’m a little late so it’s going to be a short review.

It was a good win, after back-to-back losses.  That’s the most important thing—good teams start by being able to win the games they should win.  And that was a game we should have won, against a team that had lost all five of their games to that point.  Scoring 4 goals was good, as well.  We scored more than the average team, which is where we want to be.

We could have done better, though.  The goal we allowed was a disappointment, and we had a couple of errors of communication (or more properly, a lack of communication) which almost led to giving up more goals.  And although our passing was okay, there was still too much dribbling, which would be a problem against a tougher team (see Matchday 8).

Soccer in Houston’s Three Stars of the Game: