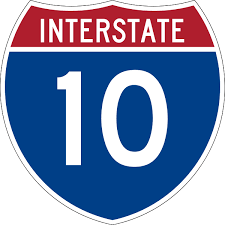 Two more chances.  We’ve been improving all season, now’s our chance to show it.

Don’t forget if you have any changes or haven’t yet filled out the rest of the survey you can always go here and re-enter your son’s availability for just the game(s) you need to change. A link to the survey is always available from the schedule page, which you can always find a link to up top. Currently I show every player being available except Daniel Davis. Please let me know if there are any changes.

Dad’s Club Sports Park’s address is 14500 Village Evergreen Trail Houston, TX 77062.  There is no rainout number; instead refer to the club website: www.spacecityfc.org (note that on the site the fields are referred to as the Dave Finkle Fields).

Here is the map to Dad’s Club Sports Park:

View Dad’s Club Overview in a larger map
And here is the map to the field: